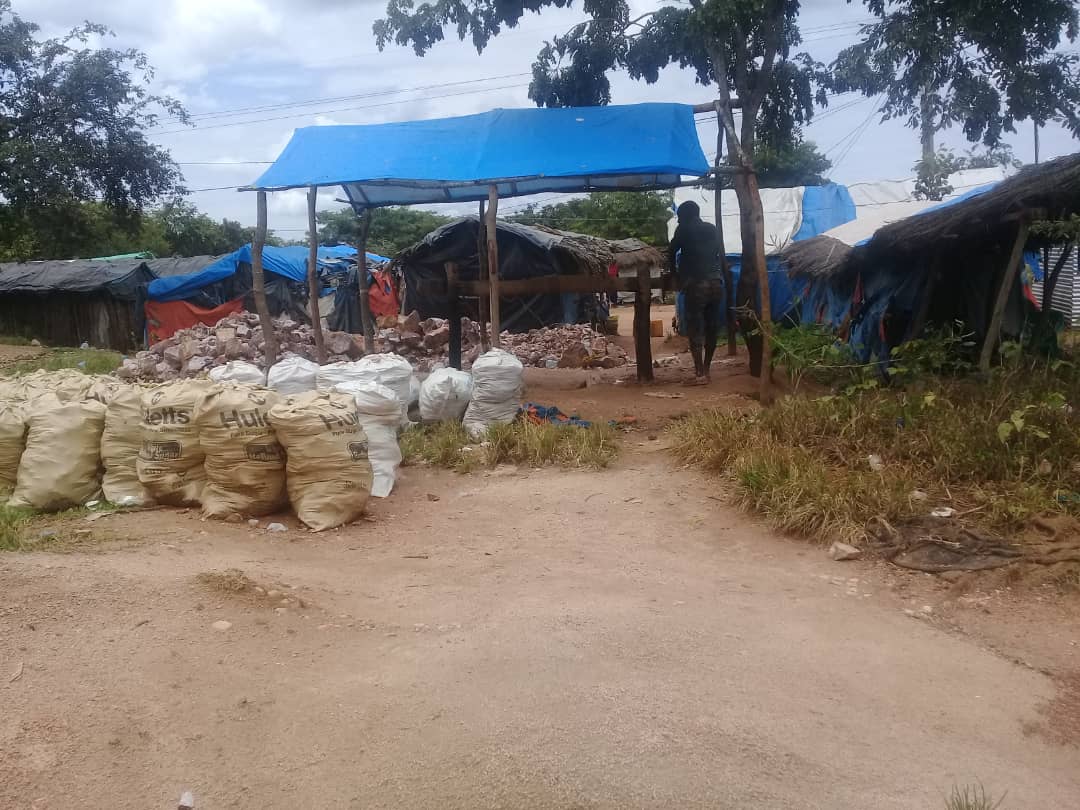 The East African region is awash with vast natural resources. Over the past five years, the East African region has registered significant discoveries of Oil in the Albertine Graben in Uganda and Turkana in Kenya. The prospects of Natural gas along the coast line of Somalia are promising.  Few years ago Tanzania discovered massive natural gas deposits along its coastline adding already to its large extractive resources base. By these standards, the region has a potential for enjoying a natural resource boom.

However, experiences from Tanzania have shown that weak governance and oversight deficits exist.  Reports show that the Country has not been able to harness the vast extractive resources for development.  The government has lost revenue through bad contracts with mining companies and communities have not significantly benefited from the minerals and mining operations in their areas. The environmental impact is tremendous.