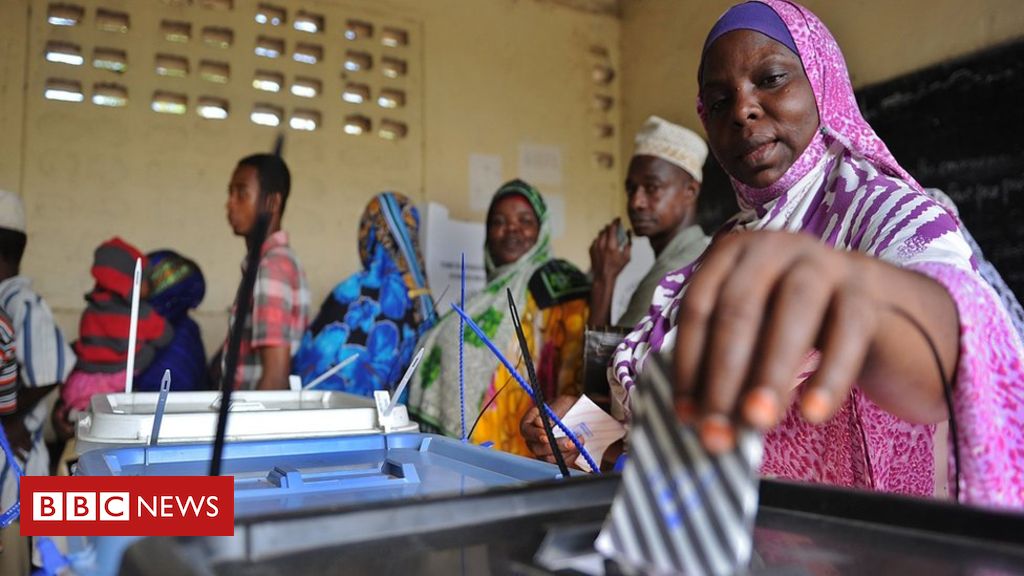 Tanzania has made progress on a number of democratic fronts compared to its peers in the region. However, when ranked on the common standards and guidelines for electoral management and regulation of political parties developed by European Commission for Democracy, Tanzania scores unfavourably on a number of major aspects whose reform would be helpful in strengthening Tanzania’s electoral governance credentials ahead of 2020 General elections

Compared to its peers in the region, Tanzania’s Electoral Management Body (EMB) and Offices of the registrar of political parties only ranks in equal measure with its comparative peers in the respect that they are Constitutional bodies headed by persons of high integrity at a level of a judge or retired judge.

In our comparative analysis gaps are found in the following aspects whose reforms would place Tanzania at a higher pedestal in matters electoral governance;  The finality of decisions of its EMB (the National Electoral Commission) and Office of Registrar of Political parties, whereby their decisions are final and cannot be challenged in court, Election of NEC’s commissioners is not subject to a parliamentary vetting process, NEC’s mandate is limited to Presidential elections and local elections organised and supervised by local government executives under the Minister responsible for local government. The EMB and Office of Registrar of political parties’ reports to the responsible Minister compared to its comparative Countries such as South Africa and Nigeria where these institutions are answerable to parliament.

Strengths and limitations of Tanzania in Comparative to South Africa, Kenya and Nigeria

This is viewed as a weakness in Tanzania’s electoral management laws since the Minister responsible for local government is appointed by the President from the  ruling party. By virtue of his or her party affiliation, the Minister can have an ‘invisible’ influence in the results of local government and municipal elections. The principle of impartiality of the process is jeopardized[1]

This was experienced during the 2015 mayoral elections in Dar es Salaam where the Minister for Local Government was perceived by the opposition to have been determined to influence the outcome of the mayoral results in favour of the ruling party CCM by appointing none eligible people and Members of Parliament as councillors to vote for the mayor.  It is for this reason that there have been appeals from civil society and other political parties for expanded powers to be given to the Electoral Commission to conduct national and local government elections.

A High court on May 10th in  2019 declared unconstitutional electoral laws that gives Municipal towns and District Executive Directors (DEDs) powers to supervise local government elections on behalf of the Electoral Commission. The Court ruled that sections 7(11) and 7(3) which empower DEDs to supervise and coordinate registration of voters for presidential, parliamentary and council elections offended the Constitution, which also bared people affiliated to political parties from running elections. Lady Justice Atuganile Ngala said the sections contradict sections 74(14) of the constitution for not setting limitations to ensure independence and accountability of DEDs and directors of towns, municipalities or city councils who double as returning officers during elections. The ruling was in favour of a petition filed by activists and the opposition party, CHADEMA.[2]  This ruling has however been overturned by a Superior court which ruled that the independence and partiality of the District Executives is guaranteed by the oath of allegiance they take to remain nonpartisan.

Indeed, this has been a ground for discontent which has been raised in the past by opposition political parties (such as Dr Augustine Lyantonga Mrema’s TLP, Late Christopher Mtikila’s DP and CHADEMA). The strength of these perceptions is increased, especially where high ranking officials from the EMB and ORPP have expressed interest or contested for political office on a ruling party ticket, CCM, shortly after leaving office.

Therefore, the key reforms Tanzania must take ahead of the 2020 general elections are: