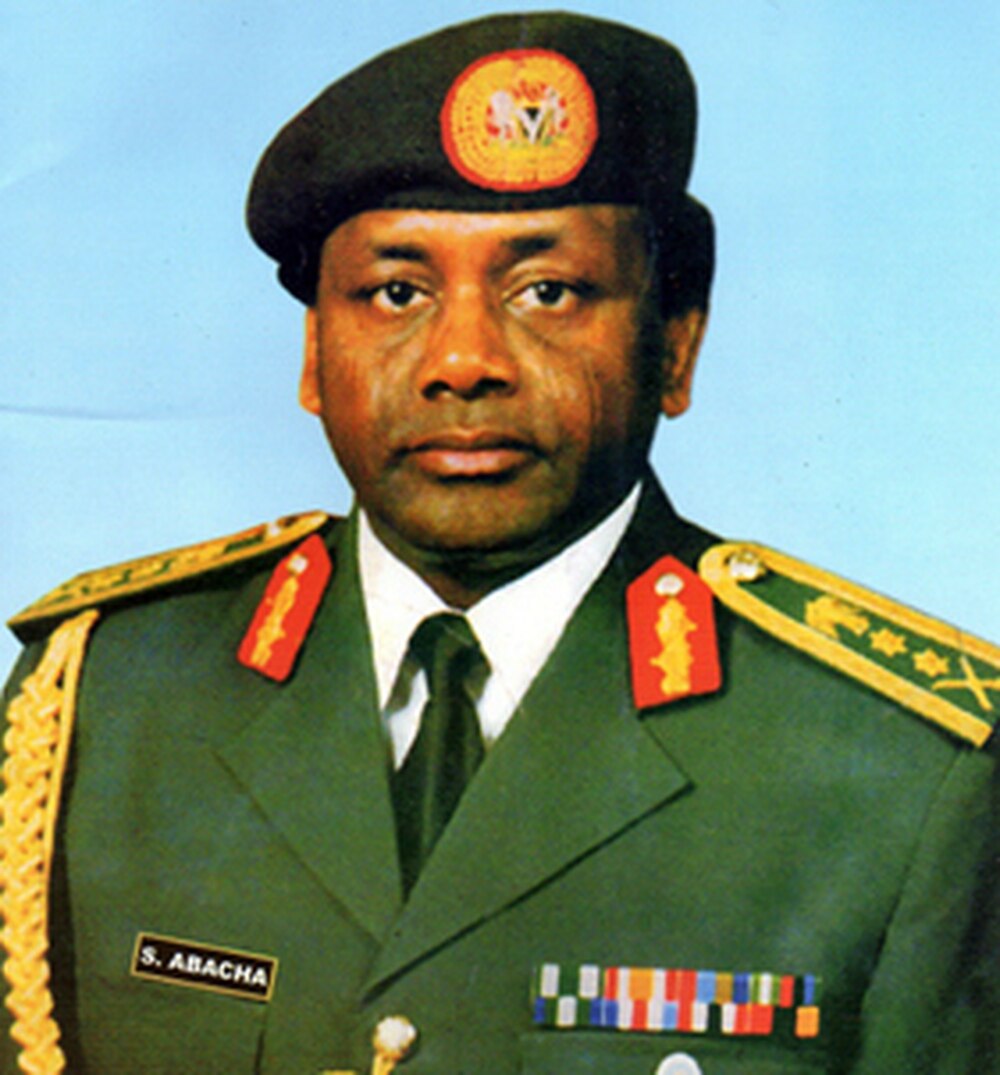 A British tax haven, Jersey Island, is returning a Nigerian dictator’s $270 million to his country

As  Africans celebrate the Africa  Anti-Corruption day on 12th July 2019,  the good news for Nigeria in a longtime is that a famous British Overseas territory , Jersey Island, known for its secrecy jurisdiction, as a tax haven,  has announced to return billions of dollars stashed in its offshore banks by late Nigerian Leader, Sani Abacha as reported by Article below by Max de Haldevang, of Quartz online newsletter.

A trio of secretive British tax havens beloved of kleptocrats and money-launderers are facing unprecedented pressure to open their books.

Two influential backbench MPs, Labour’s Margaret Hodge and the Conservatives’ Andrew Mitchell, have been pushing an amendment that would force Jersey, Guernsey, and the Isle of Man to publish a public register revealing who actually owns the roughly 80,000 companies registered on them.

Anti-corruption activists allege that the three jurisdictions dotted around Britain’s coastline, known as the Crown Dependencies, are hotbeds for financial crime and tax evasion. They point to the family of Azerbaijan’s dictator Ilham Aliyev allegedly owning a $25 million house through an Isle of Man shell company, and the notorious wife of a jailed Azeri state banker holding a $28 million golf course through a Guernsey firm.

Last month, after a five-year court saga Jersey announced it was putting $268 million, which had been stashed in a Deutsche Bank account on the island by former Nigerian military dictator Sani Abacha, into an asset recovery fund that will eventually return the cash to Nigeria. The island’s solicitor general said the move showed “Jersey’s determination to deal with international financial crime more generally.”

The announcement was one of several actions taken by various actors seemingly in response to international scrutiny over the Crown Dependencies and other tax havens. The Abacha case dates back to US enforcement efforts under the Obama administration, but the Crown Dependencies only need look at Britain’s Caribbean tax havens—known as the Overseas Territories—to understand the threat posed by Hodge and Mitchell. Last year, the two former government ministers pushed through an amendment forcing the territories, which include the British Virgin Islands and Cayman Islands, to set up a public register by 2020.

Last week (June 19), all three Crown Dependencies promised of their own accord to set up corporate ownership registries. While transparency advocates say the islands aren’t moving as fast or comprehensively as they should, the move in itself is a win for Hodge and Mitchell. “This is [the Crown Dependencies] acting before Margaret Hodge attempted to do anything before Parliament,” says Ben Cowdock, a senior research officer at anti-corruption NGO Transparency International UK. “Rather than face some constant battle with the UK Parliament, they’ve decided to go of their own accord with this announcement.”

Banks have also stepped up their monitoring of accounts in the Crown Dependencies and other European tax havens. At the end of 2018, Lloyds Bank shuttered 8,000 accounts in Jersey, after their owners spent three years ignoring the bank’s questions about their identity, the Financial Times reported in June (paywall). HSBC, Barclays, and Royal Bank of Scotland have also tightened their questioning of customers on the island, according to the FT. Deutsche, which banked Abacha’s money, has warned (paywall) 1,000 of its customers that they may also lose their accounts.