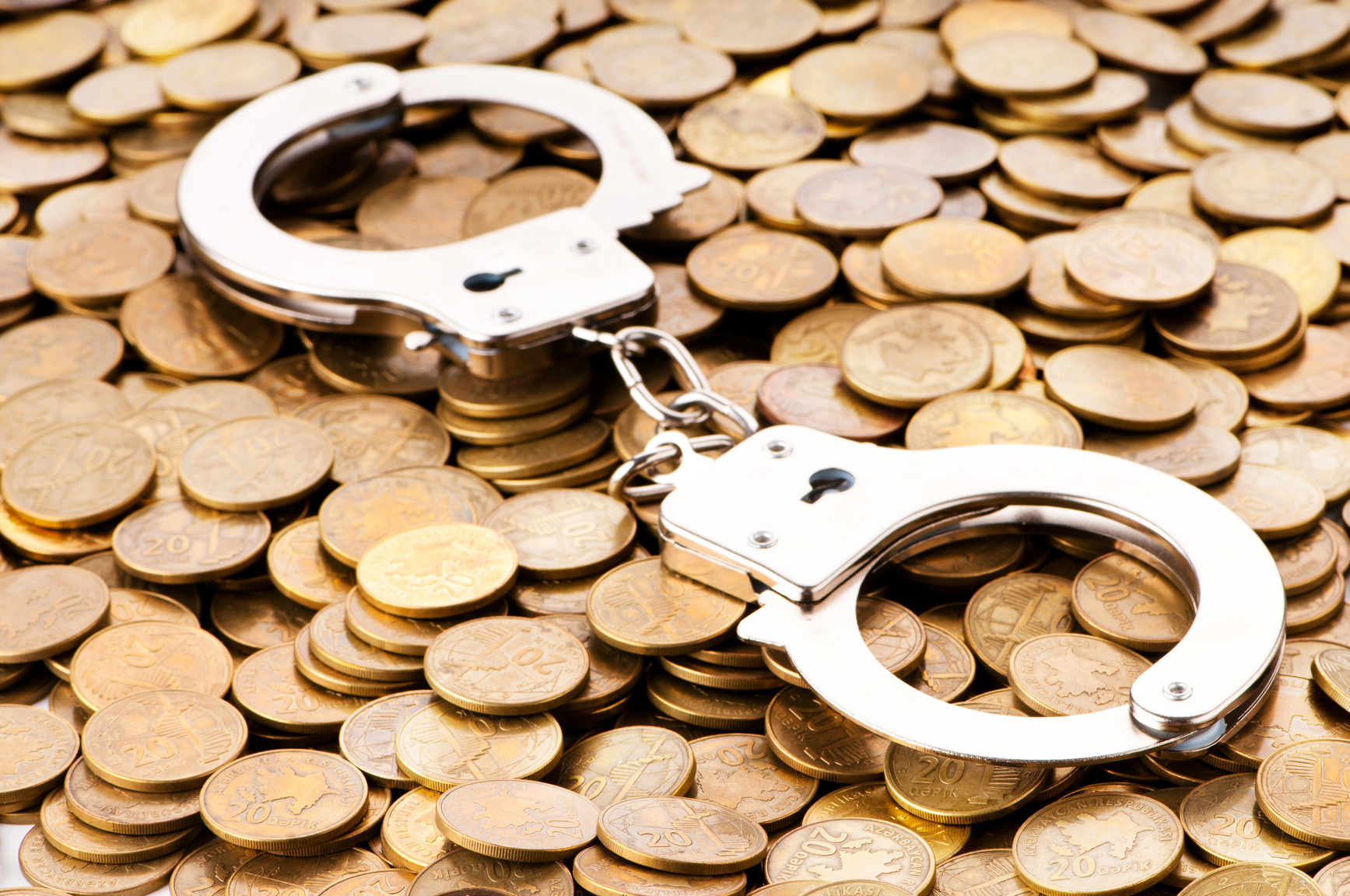 There is still corruption and corruptive behaviour in public service structures and as a consequence corruption is still recognised as one of the major governances and development obstacle to poverty eradication. Corruption has affected both the quality of social service delivery and business development. According to the World Bank doing business index report of 2012 Tanzania was ranked as 127th position out of 183 Countries. Corruption is ranked as a major impediment to doing business. The level of unpredictable political and economic policy regimes in the region have increased the level of risk to doing business and trade in the country and the region. Regional Political instability and uncertainties of regime change have created social anxiety, economic stagnation, political distress and conflicts.

In a nutshell key government institution like the electoral management, Judiciary and law enforcement are under ‘capture’ by acts of corruption and bribery which have seen these institutions ranked consistently as the most corrupt in the region for the past years