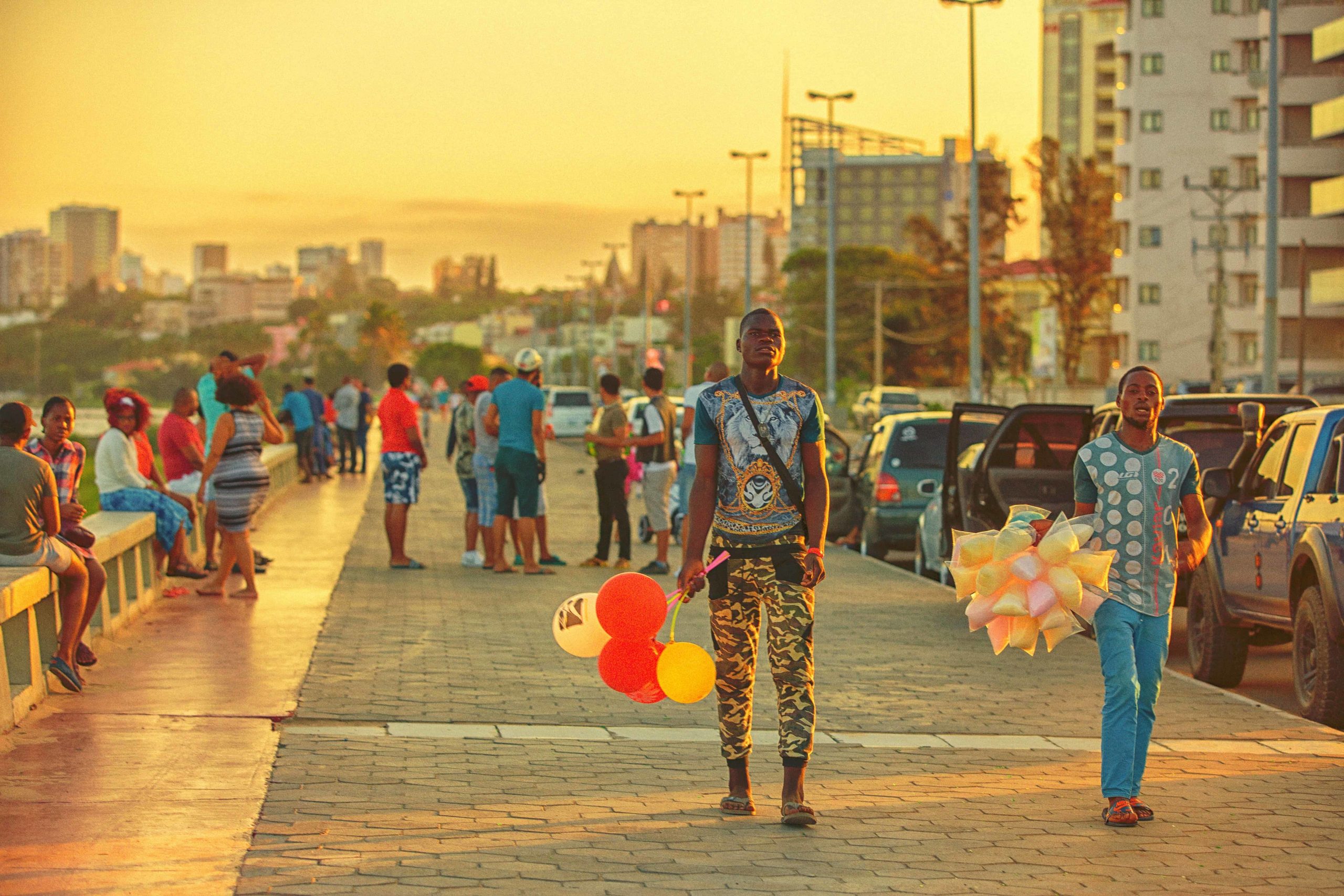 No fiddling with Civic Space-CSOs affirm at Paris EITI Meeting

We demand that an independent, external review be commissioned to analyse the EITI’s tools to assess civil society participation; and we demand that Myanmar receive “meaningful” rather than “satisfactory” progress during its validation

At the Extractive Industries Transparency Initiative (EITI) global conference which took place in Paris between 17th and 20th of June 2019, Civil Society Organizations (CSOs) warned governments accross the world and vowed that they will not accept anything less than an unequivocal guarantee that Civic space and participation in EITI governance processes will continue to be safe guarded and protected.

This followed what CSOs described as an encroachment on Civic space by selective interpretation and application of the EITI standard.

A collective statement issued by the global CSO extractive transparence movement coordinated by Publish What you Pay observed that Civic space is shrinking worldwide, including many EITI Countries. Civil society is carefully monitoring the situation and gravely concerned with what we see.

The EITI is a global standard for good governance for the oil, gas and mineral resources currently implemented in 52 Countries around the world.

In recent board decisions, the board has taken what CSO view as a double standard or non-balanced approach in interpreting the standard. We have seen some Countries punished for violating the CSO protocol while others are treated with ‘kid gloves’

The Standard requires that member states undergo regular validation on implementation of the EITI Standard after which implementing states are ranked as having achieved either satisfactory or made meaningful progress or suspended for failure to meet the standards. Under extreme conditions countries are delisted from the EITI. The status of the EITI in different implementing Countries can be viewed via:  https://eiti.org/

The Civil society protocol is one of the benchmarks required to be assessed during the EITI validation and implementing countries are required to demonstrate that the operational environment in the country is conducive for civil Society to freely operate and participate in the extractive sector governance.

To achieve accountable management of natural resource citizens must have access to relevant information about the sector is managed. EITI’s main historical purpose is to provide this transparency. Civil Society has been a driving force behind progress in the types of transparency and granularity of data provided by the EITI over the years, most recently with advocacy on contract transparency.

Transparency should be accompanied by meaningful participation. Participation is about the ability of people to have agency in natural resource governance decisions that directly affect them or their livelihoods.

How to interpret and enforce EITI requirements for civil society participation has been contentious and recurring over years. It has been debated in relation to a number of countries such as Equatorial Guinea, Ethiopia, Azerbaijan and Niger. In recent years both Azerbaijan and Niger have withdrawn from the EITI after facing suspension linked to Civic space concerns.

These documents make it clear that EITI is meant to assess the general political environment and that EITI requirements cover any civil society expressing views related to natural resources government (not just MSG-Members) along a spectrum of activities, expression, operation, association engagement and access to public decision making.

None the less, interpreting and enforcing EITI’s requirements regarding civic space remains contentious, more recently with the validation of Myanmar.

Against a backdrop of shrinking space globally, now is the time to review whether EITI’s mechanisms for assessing civic space are fit for purposes and serving the broader objective: Ensuring civil society’s ability to participate freely, independently and meaningfully in the national dialogue on natural resource governance.

According to data provided by the Civicus Monitor indicates that our of 50+ EITI implementing Countries 40 have seriously restricted Civic space, including 2 listed as closed. 13 repressed, 25 obstructed and a further 6 with narrowed Civic space and 5 as open.

Activist working on transparency in the extractive sector are among the most targeted globally. Attacks against activists working on transparency in the extractives include killings, torture and disappearances as well as criminalization of their activists. The business and human rights resource centre has identified attacks on human rights activists working on business related activities in approximately 36% of the 50+ EITI implementing Countries in the last three years.

Myanmar represents a test case for how the board assess requirement 1.3 and will be a bell weather for similar scenarios in Countries like the Dominican Republic. It is important to uphold EITI’s commitment to review the broader environment in which EITI operates and to assess whether the broader objective of Civil society protocol has been fulfilled, Ms Elisa Peter, Executive Director of Publish What You Pay Global CSO Coalition stated.