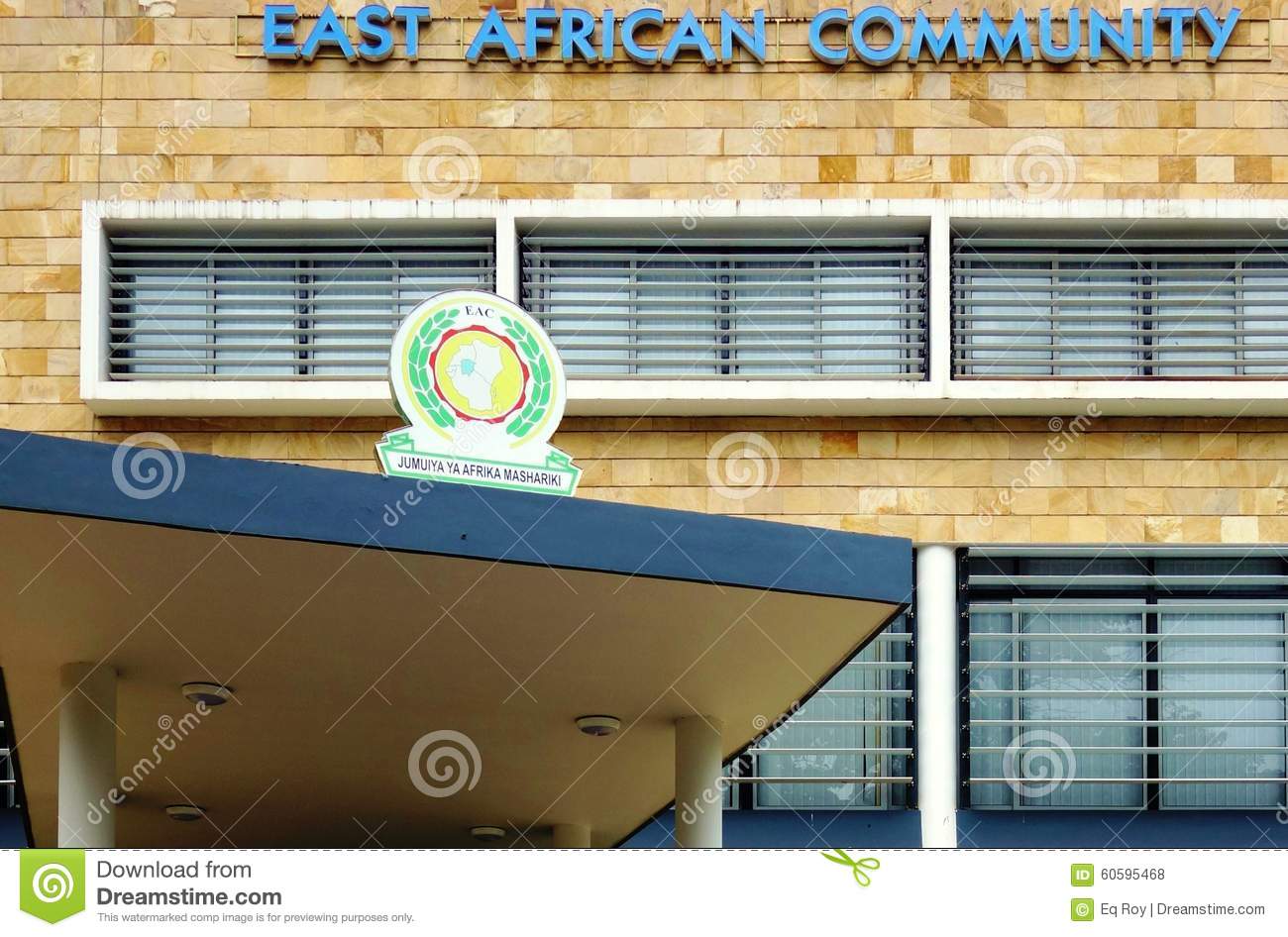 Tanzania is a member of the East African Community (EAC) and South African Development Community (SADC). Under the EAC framework the government has committed itself toward entering into a single customs territory, as a mechanism of increasing regional trade. Tanzania is also a member and signatory to a number of African Union protocols

Despite the entering in action of EAC Common Market Protocol in 2010, number of issues under the protocol are still not yet implemented. This is also built on the fact that the Customs Union protocol of 2005 is not yet fully fledged. Tanzania has been on constant blame by other EAC members that it is reluctant in implementing the signed commitments.

The African Governance Architecture (AGA) is an AU mechanism or framework for dialogue between stakeholders that are mandated to promote good governance and bolster democracy in Africa. According to the AU so far by end of 2018 a total of 45 Countries had signed the African Charter on Democracy, Elections and Governance (ACDEG). Out of these 30 member states have ratified and deposited their legal instruments with the AU and hence effectively domesticating AGA-ACDEG implementation in their countries.  Only 8 member states have not signed and not yet ratified ACDEG.

Tanzania is one of the 8 African states and only East African states that has not signed nor ratified and deposited the instruments in recognition of ACDEG. Yet Tanzania is high ranking member of the AU and has constantly reiterated its commitment to the AU’s visions and aspirations of a prosperous African continent by 2063.

Tanzania participated in the 14th -16th African Heads of state summits and endorsed the decision to establish ‘Pan African Architecture on Governance. The outcome of which was the African Governance Architecture. It also took part in the decisions that aligned key AU instruments such as the ACDEG and African Charter of Human and People’s Rights (ACHPR) in line with the AGA.

Tanzania is host to the African Court of Human and People’s rights based in Arusha, a key institution in the realisation of AGA and ACDEG’s aspirations.  It is therefore imperative that Tanzania signs and fully ratifies the ACDEG. The AGA and ACDEG provides a framework for raising the governance and human rights standards in the Country and Citizens participation in building, promoting and monitoring these standards, and the broader AU vision and aspirations. The reasons for failure to sign and ratify are not given although the relevancy for the ratification for ACDEG and implementation of its standards in Tanzania is vivid.

We will support, promote and advocate for compliance to regional mechanisms that promote good governance, regional cooperation and peace