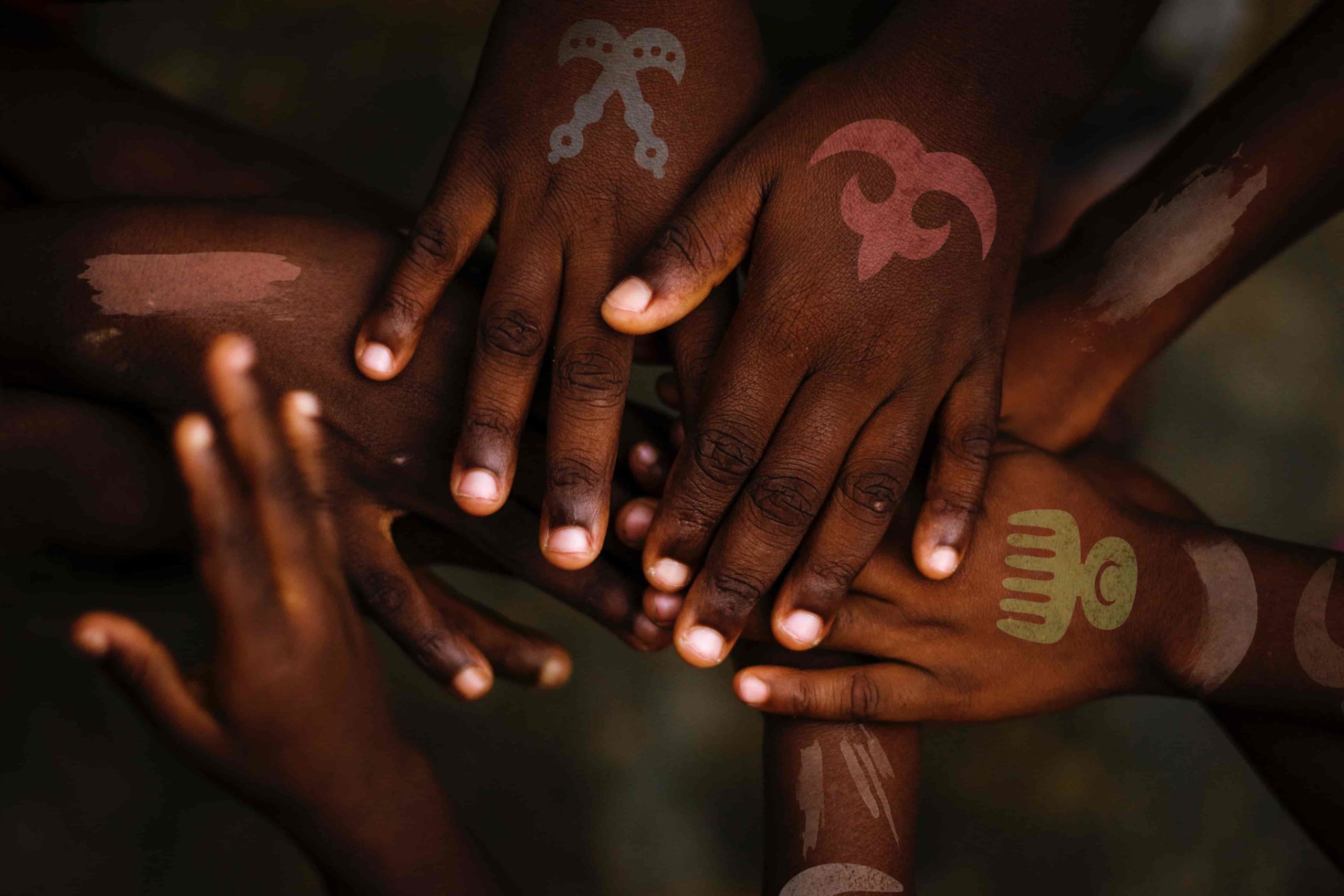 This project demonstrated that community education about corruption should not be an expensive endeavour after all. While governments spend millions of shillings on experts to languish in lavish anti-corruption conferences and to present glossy papers about anti-corruption strategies,  this project’s approach showed  that a culture of corruption and impunity in local village governments can be fought by just having communities sitting under a tree to discuss about corruption in their communities and thereafter planting or adopting a tree to symbolise their eternal rejection of corruption and fleece of public resources by those entrusted to lead

United for Our Rights (also known in its Kiswahili name as Tungane pamoja kutetea haki) Project was anti-corruption and strengthening local governance program executed by the German political foundation, Konrad Adenauer Stiftung (KAS) in collaboration with the European Union (EU) in Tanzania and two local organisations Actions for Democracy and Local Governance and Civic Education Teachers Association (CETA). The project implementation started in February 2017 and completed in May, 2019.

The overall objective of this project was to contribute towards lowering corruptive behaviour of actors in Tanzania on the local level and to foster the cooperation between CSOs and local Authorities in advocating for transparency and accountable political systems.

The project was conceived on the basis of concern that corruption in Tanzania has been a nemesis affecting systems and the ordinary citizens and retarding national development[1].  The fight against corruption in Tanzania was at infant stage and has been largely state driven by government anti-corruption agencies such as the Prevention of Combating of Corruption Bureau (PCCB) and the police.

The population and civil society generally lack the understanding of the demand accountability from authorities with regards to use and allocation of public funds. Public sector corruption was reported to go beyond missing of tax payer funds as reported by the annual Controller and Auditor General (CAG) reports to weak institutions and corrupt civil servants fuelling corruption, inequality and exploitation of their citizens.

Local authorities showed lack of capacity, knowledge, resources and demonstrable measures to tackle corruption. Demonstrated commitment and resources were evidently lacking and where it existed, it was haphazard or truncated and ineffective.

CSOs had poor monitoring skills and mechanisms to track public revenues and expenditures, which exacerbated the situation. Systemic corrupt practices existed at different levels of government while CSOs and other non-state actors remained speechless, untrained and incapable of fulfilling their oversight watchdog roles

The project identified a specific objective of strengthening CSOs to lead meaningful dialogues with and between local communities and Local Government Authorities. The project targeted 25 CSOs in 7 regions, covering 40 districts and 85 local elected councilors and technocrats together with local communities in 1055 wards.

Over the two-year period over 800 Community dialogues were conducted in 800 wards reaching close to 500,000 people. The topics ranged from learning about the local government structure, its functions and corruption to the role of citizens in fighting corruption and building stronger local systems.  The citizens’ concerns ranged from lack of regular village meetings to scarcity of vital medicines and quality health services at the local level. Citizens expressed concerns over lack of accountability, transparency and local participation. Other concerns included interruption, influence peddling and corruption in livelihood systems such as local cashew nut auctions

In contrast to other project, ‘Tungane Pamoja’ adopted a unique approach in where by communities either adopted or planted a tree to symbolize their fight against corruption. In total over 2000 trees were planted. Thereafter communities would sit under the adopted tree or next to the planted tree to discuss about corruption in their village and how to deal with it. Corrupt officials were exposed and accountability demanded. Communities also identified priority areas such as education or health deficits which needed their support so as to develop their village.

The project implementation and monitoring reports enumerated many results of successes but the following could be drawn for future learning.

First, onboarding of partnership with government and relevant government officials before the project starts is vital in successful implementation of accountability projects of this nature. So far, the onboarding the line Ministry for Regional administration and Local Government proved helpful in ensuring that the project was implemented seamlessly

Anti-corruption and accountability projects or interventions such as those implemented under United of our rights project seek to challenge and alter the existing power dynamics in favour of the ordinary citizens. This strategic shift in the axis of power can be uncomfortable in certain instances for corrupt local public officials who as duty bearers nourish on the weak local government accountability systems and ignorant citizens to divert public resources for private gain. In some instances, these corrupt officials will fight back and can frustrate citizens’ efforts. Citizens therefore need constant accompaniment and support to constantly push for accountability

The use of local structures, resources such as conducting meetings under trees and locally available spaces in local language can be helpful in transferring complex concepts such as accountability, corruption to ordinary citizens. The concept of planting and adopting a tree was revolutionary in a way as it helped the local citizens relate corruption with a common item that they see and use on a daily basis.

Communities are motivated and interested to discuss issues which affect their ordinary life situations and problems such as health and education. Linking these directly to corruption can be helpful in explaining the causal and effect relationship between lack of accountability, corruption, exploitation, inequality and poor social service delivery

The Governance and Economic Policy provided the technical support undertaking internal monitoring and results harvesting for this project. The results of this assessment showed and demonstrate that corruption in local governments and at village level can only be addressed when new innovative techniques and strategies directly targeting the ordinary citizens are used.

[1] KAS; Report on the proceedings of the project launch, 24th November, 2017, held at the KAS office, Makuti Hall