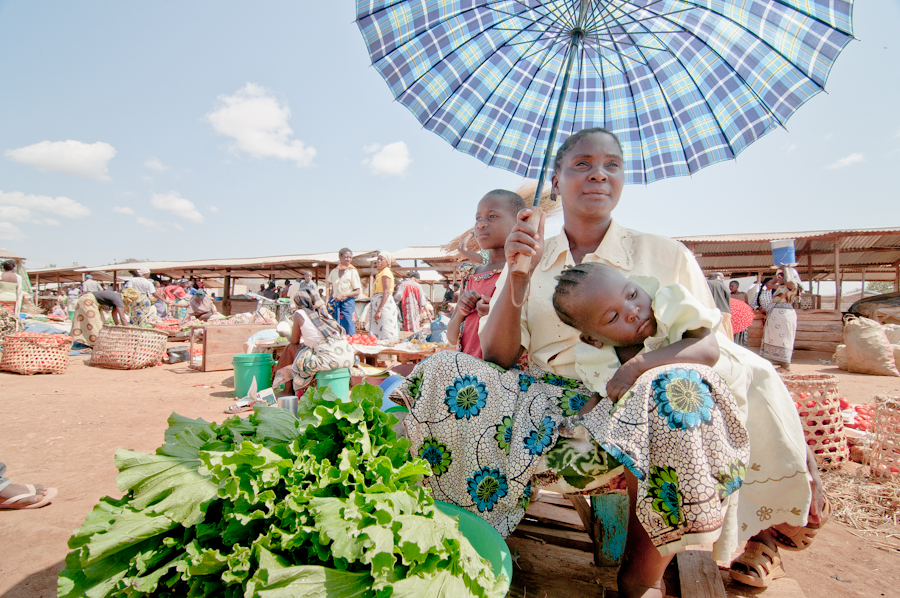 According to the World Bank Group, Tanzania’s economy is estimated to have grown by 5.2 percent in 2018, a figure which is lower and in contrast to the government’s National Bureau of Statistics estimates of 7 percent but still more than the Sub-Saharan Africa average of 2.3 percent.

The Tanzania National Bureau of Statistics reports that real GDP growth was 7%, slightly higher than 6.8 percent in 2016, however, the Wold Bank reported, official demand side data including data related to consumption, investment and net trade suggest that growth softened in 2018. This is according to the WB’s latest Tanzania Economic Update report released in July, 2019 titled ‘’Tanzania Economic Update: Human Capital: The Real Wealth of Nations” 12th Edition
Using demand side data World Bank Staff estimate that real GDP growth from 2018 was 5.2 percent lower than the NBS estimate but still more than double the SSA average of 2.3%.

The trade balance also deteriorated in 2018 with exports contracting by 3.9% in gross value and imports increasing by 7.8%
Mid fiscal year accounts for 2018/19 show a low deficit and significant shortfall in both spending and financing which together with high payment arears raise questions about budget credibility. Whereby, the deficit for the first half of the fiscal year was a low 0.7% of GPD against a budgeted 1.6%. The revenue shortfall relative to budget were even larger than spending shortfalls. Domestic revenues especially tax collections under performed by about 12% against mid-year targets and fiscal external financing under performed by more than 80%. As a result, the budget significantly was under executed for capital projects needed for growth and job creation.

Government arears to contractors and supplies to pension funds by utilities such as Tanzania National Electricity Supply Company (TANESCO) to their suppliers remain unsustainable high at an estimated 5.7% of GDP in mid-2018.
The WB also warned that although the level of public debt currently was sustainable, recent changes in its composition raised concerns about liquidity risks.

The external position was challenged by an expanding current account deficit and declining reserves. The exports had fallen partly due to lower cashew nut exports and imports increased because of capital goods imported to supply development projects. The current account deficit had to 5.2% of GDP for the 12 months ending January, 2019 up from 3.2 percent a year earlier.

Reforms to relieve the regulatory burdens on business was moving slowly. According to the WB government had introduced abruptly new laws affecting mining, public –private partnership and statistics that had raised private sector concerns about policy predictability.
High population growth was undermining the reduction of poverty. Despite efforts between 2007 and 2016 that had reduced the Country’s poverty rate from 34.4% to 26.8% the absolute number of poor people had remained at about 13 million due to high population growth.

Although the most recent poverty measures based on the Household Budget Survey of 2017/18 was still being processed, it seemed likely that the downward trend poverty rate continued but had become more gradual, the WB stated.
The WB report figures raise further controversy on the accuracy in generation of Tanzania’s statistical figures and throw a spanner into the ongoing debate among stakeholders on which statistics should be considered as credible for planning purposes.

The government maintains that its statistics are credible and should be quoted as official and in 2018 passed a law (The Statistics Act of 2018) to enforce this. The Act made it a criminal offence to invalidate, distort or discredit any official data or to collect and publish any statistics which contradicted statistics from the NBS.

However, this law faced criticism from different actors arguing that it gives undue monopoly to government in generating statistical figures and limits room for debate and criticism of official data which may have some errors or generation of alternative statistical data by independent private entities and organisations. Some amendments were made in June to relax on some of the stringent provisions but the Act still requires some kind approval from the NBS.
The report raises significant concerns and challenges on the state of the economy and progress of reforms to improve the business and investment environment.

The latest reported figures which contradicts some of government’s official statistics and economic progress perhaps should serve as a wakeup call to the government to reassess its figures and provide clarity.