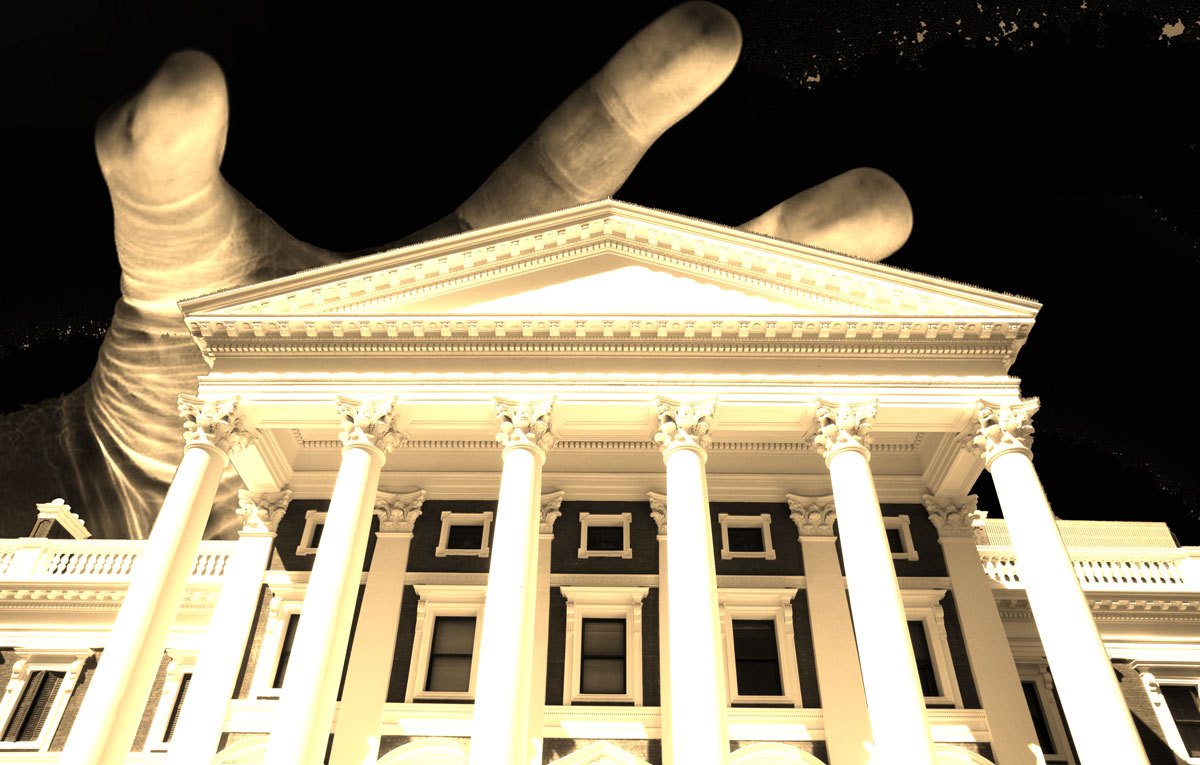 State capture can be simply defined as a way in which individuals, corporations, organizations or groups of organizations and interest groups such as political elites, business interests, cartels and criminal gangs influence government decisions, structures and processes through political or quasi political systems and structures with an intention of promoting, protecting and achieving their own interests.

There are two major types of state capture: These are spectrum state capture, which involves individuals having undue influence on decision making processes in government and Oligarchy, which involves organized cartels, organized groups of individuals and syndicates controlling and influencing government decisions and processes. Examples of oligarchies include the famous Russian Oligarchies and cartels include the South American (Colombia and Mexican) drug cartels such as Sinaola drug cartel under the leadership of Joaquin Guzman, famously known as ‘El Chapo’

The impact of state capture on the proper functioning of the state is enormous in a sense that state capture affects government’s ability to function and make proper decisions. State capture has also been with the famous term called kleptocracy, which is essentially stealing from the state coffers for private gain.

It causes bad public spending as the corrupt secure lucrative public tenders for procurement and supply of essential goods and services to government. The procured supplies or goods may be over priced, of poor quality or never supplied at all.

It creates an unfavorable business environment where the politically connected businesses with influence on the national leadership and state organs manipulate, influence and secure government decisions, regulatory frameworks and protection in favour of their business interests.  Small legitimate businesses either seek protection of the big corrupt businesses or collapse under the weight of unfair competition.

It significantly affects the rules of justice, law and order where by individuals, corporations or groups ‘capture’ institutions of justice and influence judges and high ranking officials of the judiciary, law and order sector through bribes to protect or make decisions in favour of their private interests.

It also affects national security as the corrupt individuals, corporations or groups use their influence to infiltrate the system by ensuring their collaborators secure jobs in the government security apparatus. Through these connections and influence, top national secrets may be shared with these individuals, businesses or cartels for private gain. They are also able to use the government security apparatus and resources such as police, military and arms for protection.

Through illicit political party financing, election fraud and intimidation, state capture may lead to ascension to power of bad leadership.  This is achieved through financing political of political parties and sponsorship of candidates whom they deem to be in their favour. Once in power, the elected political leaders are influenced to make corruption deals, award tenders and protection as reciprocal gesture to their political god fathers.