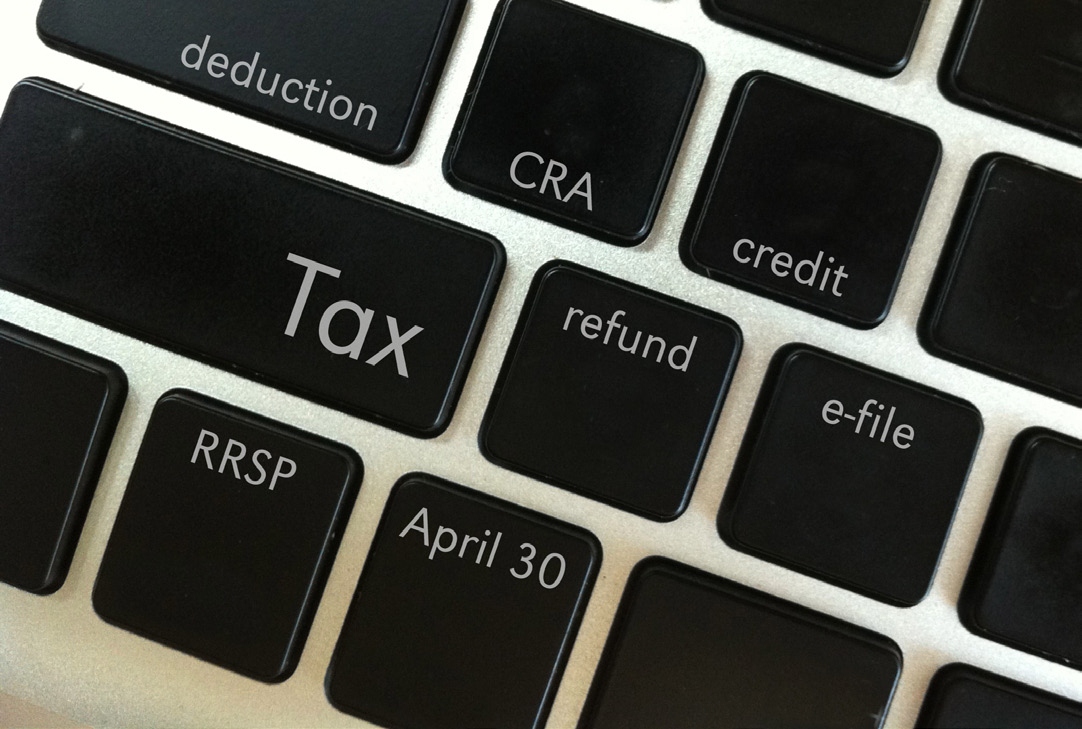 There is weak citizen engagement in trade and tax policy and practical issues. Most citizens view trade and tax matters as complex, unfair and exploitative. They least see the relationship between trade, taxation and development and this factor has led to low tax compliance amongst citizens. According to a study by Afro Barometer Survey in 2013 reveals that citizens are willing to pay slightly more taxes if the quality of social services would be improved.

Overall, whilst traditional donors will continue to be critical for Africa, including through Aid for Trade, aid budgets will likely come under increasing pressure over the medium term, making search for alternative sources of development finance as important as ever. Amongst the latter, domestic resource mobilization deserves growing attention as the key avenue to reduce aid dependency and take full ownership of development strategies.

In its 2010 review of illicit flows for the years 2002-06, the Global Financial Integrity (GFI) notes that Tanzania lost an average of USD 660 mln a year (as high-end estimates) out of which USD551 Mln was a result of un recorded capital leakages and USD 109 Mln as a result of trade mispricing. During 2000-08 Tanzania is estimated to have lost USD2.5bln and during 1970-2008 lost USD 7.36 bln from illicit capital flows. These figures suggest the total illicit capital flows from Tanzania range from USD94-660 Mln a year and trade mispricing alone accounts for USD109-127Mln a year. ESRF estimates that revenue lost through non-revenue collection is around 35-55% of total tax revenue meaning a likelihood of Tsh1.5-2.4 trillion lost in 2009/10 alone All these resources if saved could be contribute tremendously/significantly towards poverty eradication

It is for this importance that developing countries like Tanzania and East African Community member states reposition themselves to strategically promote trade, rational fiscal policies, curbing illicit tax flows and use of extra resources generated from increased trade and taxation to invest in quality public and social service delivery. The private sector is the lead implementer and economic agent responsible for production of goods and services that will enable Tanzania take its rightful place in the global market. Having policy and practical options which promote civil society engagement, private sector growth and business is vital in driving the economic growth agenda forward. Sound natural resource management and beneficial use of its wealth for the benefit of the country and its people is important.