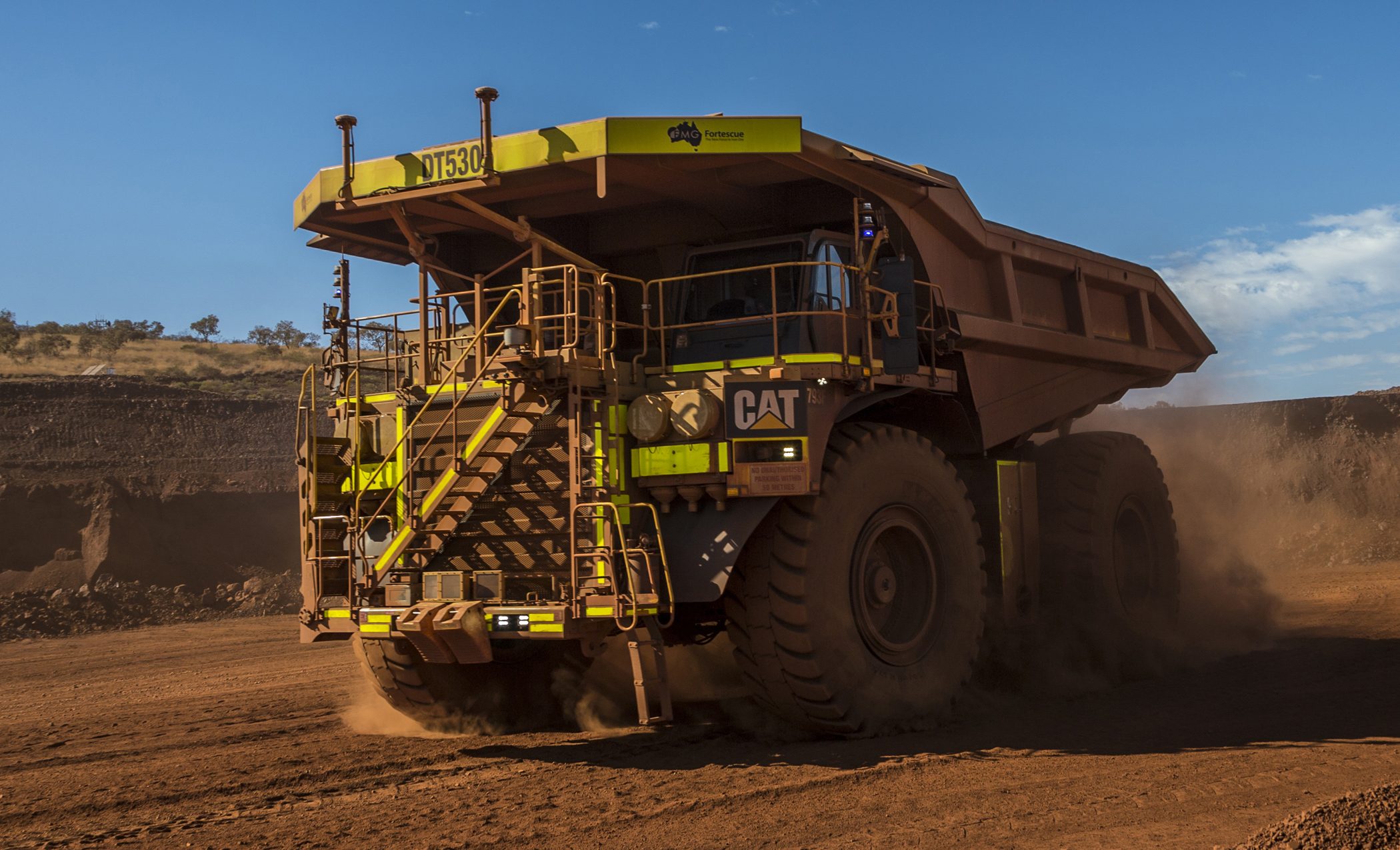 According to the proposed Written Laws Miscellaneous (Amendments (No 4) Act of 2021 the government plans to amend sections of Mining Act (CAP 123) by adding a definition of gross value to mean the market value of Minerals or minerals at a point of refining or sale or, in the case of consumption within Tanzania, at the point of delivery in Tanzania

The amendment also seeks to add a section on compounding of offences (under a section 132A) relating to penalties, where a person admits in writing that he has committed an offence under the Mining Act.

Significantly, the government proposes for establishment of a special arrangement that allows effective government participation in a mining or special mining license. The proposed section reads “Without prejudice to the provisions of subsection (1), the Government and a holder of a mining license or special mining license may, for the purposes of ensuring Government’s effective participation in the mining operations as contemplated in this section, establish a special arrangement in a manner prescribed in the regulations”

According to civil society actors, the government could be seeking to extend its negotiation framework with Barrick to other Mining operations. A special arrangement which is not defined could also be dangerous and subject to abusive practices which may not be beneficial to citizens, civil society actors argue.

The government proposes to amend the Transparency Extractive Industries Transparency and Accountability) Act 2015 (CAP 447) by reconstituting the number of the members constituting the Multi-stake Holders Group (MSG) from a maximum of 15 to nine (including the Chair). The radical amendment the government representation from 5 to 4 and Civil Society and Company representatives from 5 to 2 each.

If passed, this government representatives an absolute majority and effectively tilt the balance of decision making in favour of government. There can never be fairness and independence a setting as proposed, argues civil society

The MSG composition and power of each of the three constituencies (Government, Civil society, and Companies) is protected by the Extractive Industries Transparency Initiative (EITI) standard, which is a global transparency norm the government signed up to and upon whose spirit the government enacted the TEITA Act in 2015

According to the EITI standard 2019, the MSG is an independent body comprising of representatives from the government, civil society, and companies, tasked with the oversight of the implementation of the EITI process in the implementing Country. The EITI requires effective multi‑stakeholder oversight, including a functioning multi‑stakeholder group that involves the government, companies, and the full, independent, active, and effective participation of civil society.

The government is obliged under the EITI standard to ensure there is no that there are no obstacles to company or civil society participation in the EITI process. Civil society have an elaborate Civil society protocol, guaranteeing their unfettered participation. The EITI 2019 standard is however silent on the minimum or maximum number of members of the MSG.

Adversaries and proponents alike believe, the biggest anomaly in the TEITA Act was that the MSG was defined as a government body’ and therefore technically putting it under the ambits of government’s control and subject to government operational procedures and standards. The government wants to expand it sphere of control over the MSG, they argue.

In the past, interference with the MSG was considered as a breach of the EITI standards and governments found to be in breach were sanctioned. This was the case with Azerbaijan and Myanmar.  It is not clear what position the international board will take. However, the government while determining on the nature of amendments it wants to make, may have to consider whether the independence of the MSG in performing its oversight task will be compromised. The rationale for the amendment will need to be elaborate and robust enough to stand public and international scrutiny.