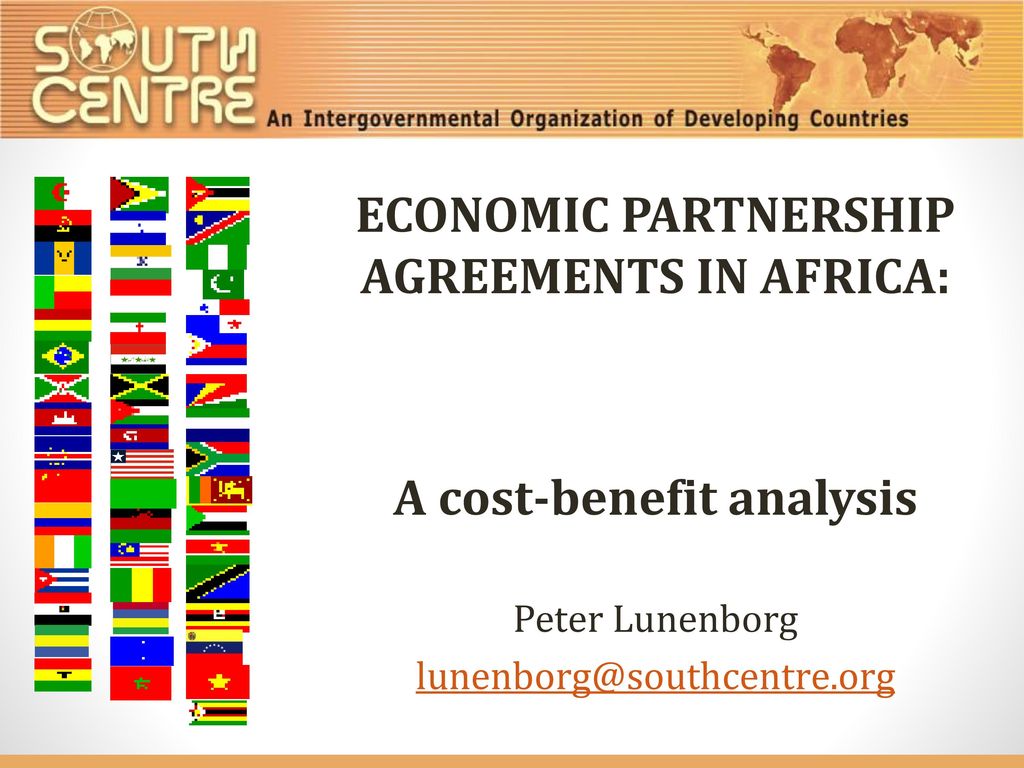 From the tenets or principles and its design, the EPA offers critical economic challenges. Indeed, according, former Tanzanian President, HE Benjamin Mkapa, has cautioned that signing the EPA less developed Countries like Tanzania will be signing off an economic death warrant to their industries and jobs. Similar sentiments have been echoed by President John Magufuli when he described the EPAs as a form of colonialism and bad for our Country. Experts have equally warned against signing EPAs in their current form and content-perhaps there is reason to fear

It is from this perspective that as an expert and economic diplomat, I would advise Tanzania’s government and other least developed countries (LDCs) not to sign EPAs in their current form and pursue any future negotiations with utmost caution.

Firstly, EPAs would open up the Tanzanian market and industrial sector to extreme European competition this would be contrary to Tanzania government’s industrialization and job creation agenda. According to European Investment Reports in Tanzania, EU companies accounted for 68% of the total FDI in Tanzania. This makes the EU the single largest investment block into Tanzania. Under the EPA framework domestic industries will not be able to compete with their European counterparts. The EU also subsidizes its products through subsidizes extended to its farmers and industries making them unfavorably competitive.

The EPA does not guarantee free access of Tanzanian goods into the European Market. This is because the European market restrictions and non-tariff barriers such as quality controls and psytosanitary standards which are imposed by the EU on goods and services coming from less developed Countries.

According to the European Commission the net trade volumes between the EU and Tanzania amounted to1, 602 Million Euros. The EU also toped Tanzania as a trading partners with trade volumes estimated at USD2 Billion in 2016  Out of these Tanzania exported goods worth Euros632 million while it imported goods and services worth Euros 970 million creating a trade balance of Euros 338 million in favour of the EU. This therefore means that the trade imbalance would worsen   if Tanzania was to open up its markets to the European Union without any restriction.

Free trade between the EU and Tanzania would lead to high import revenue foregone by Tanzania. It is estimated that at the current figures (Usd2 billion in 2016) the trade created through signing of EPA would amount to 10 Billion. If an average amount of import duty charged on these goods is projected over the five-year period of the EPA, the government would lose billions in revenue foregone. This would be a major loss to the government which is struggling to build its tax base and aims to achieve a tax to GDP ratio of 19% by 2020.

There are other opportunities to trade with the EU exist under the Cotonou Agreement. The Everything But Arms provisions with in the current Cotonou Agreement allow Tanzania to export goods and services apart from arms to the EU on preferential terms. It does therefore not make prudent economic sense for the Country to enter into another agreement whose perceived economic benefits could be still achieved under the EBA. It would be to continue or re-negotiate with the EU under the EBA framework. The EPA may also be contrary to WTO rules of MFN. By signing the EPA Tanzania would be obliged to provide the same treatment to other nations. This would dangerously open up Tanzania’s economic to extreme competition and potential dumping from other Countries

The signing of the EPA would create a multiplicity and duplicity of membership to regional trade groupings. Tanzania is a member of SADC and EAC. By signing up to the EPA, Tanzania would also violate some of the economic rules of SADC which requires a common external tariff on goods coming from outside the SADC. The EPA requires that EAC signs as a region. This is requirement is oblivious to the fact that the different member states are at different economic levels. Kenya is a developing Country and therefore stands to benefit more from the EPA than Tanzania. Kenya’s flower market has already been a major export to the European Markets and this implies that Kenya would be a major beneficiary.

Obviously, by not signing up, Tanzania stands to lose its diplomatic darling status in the face of EU’s foreign policy to Africa. Tanzania’s good will have to meet high standards and heavily compete with other countries for entry into the European market. The non-preferential tax treatment and potential border taxes imposed by Tanzania on foreign goods may make EU products entering Tanzania’s markets to be highly priced and costly for local Tanzanians. Tanzania may be forced to seek alternative trading partners to replace on previously EU sourced goods.

Despite the potential economic benefits that appear to be offered by the EPA, if weighed the advantages of signing the EPA in their current forms has potential catastrophic consequences on Tanzania. A cautiously renegotiated approach would be the most appropriate pathway.