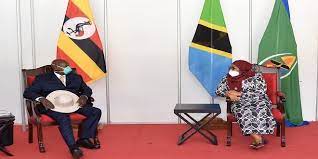 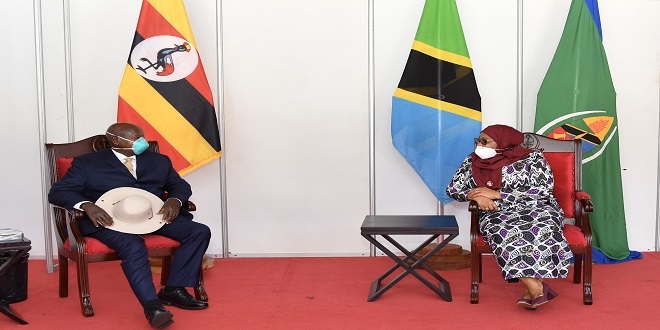 The East African Oil Pipeline project received significant boots in April 2021 with Uganda with a series of key oil infrastructure related agreements signed between the government of Uganda and Tanzania and the oil companies for the East Africa Crude Oil Pipeline (EACOP) project to transport crude from Uganda to the Tanzania port of Tanga.

According to the government communications, these agreements signal Final Investment Decision (FID) which could be announced soon with production, expected around 2025. There has been already significant work going on at the oil sites in Hoima and as one of the Company officials remarked, work has started. The project is very important to the East Africa region as it promises great economic benefits to the governments and their citizens in the form of jobs, revenues, and other associated economic linkages.

Despite this rekindled hope, shortly after the signing of these agreements, it was evident that multiple uncertainties still lie ahead.

The details of the signed agreements remained undisclosed and technical experts involved in the negotiations remained secret on essential information on key fiscal terms surrounding the tariffs.

The project financing arrangement remains a quagmire.  Few days after signing of the agreements, several banks in France where the lead investor Total is based announced that they were staying away from the financing of the pipeline. The French banks included, BNP Paribas, Société’ Générale and Credit Agricole, Credit Suisse of Switzerland, ANZ of Australia and New Zealand and Barclays.

According to earlier government reports, The Standard Bank of South Africa, China’s ICBC and SMBC of Japan are lead advisors of the EACOP financing. These were under immense pressure from their counterparts Bank Track, Reclaim Finance and Energy Voice for what they described as pushing responsible financing of projects worldwide. According to these banks and activists EACOP’s environmental credentials were failing.

The Uganda government announced that it was not bothered by announcement, describing it as not new. However, the announcement by the banks signalled that the project could be still facing serious negative diplomacy from environmental activists and other political interested actors regionally and globally.

President Museveni described the project and the agreement signing occasion as an act economic liberation. This followed the political liberation which in his view happened some decades ago when Tanzania helped exiled Uganda political groups to take power in Uganda and change the course of history. With the hurdles still to overcome, it was evident that perhaps the financial, environmental, and political woes were not over, and the project was yet to fully get on track.